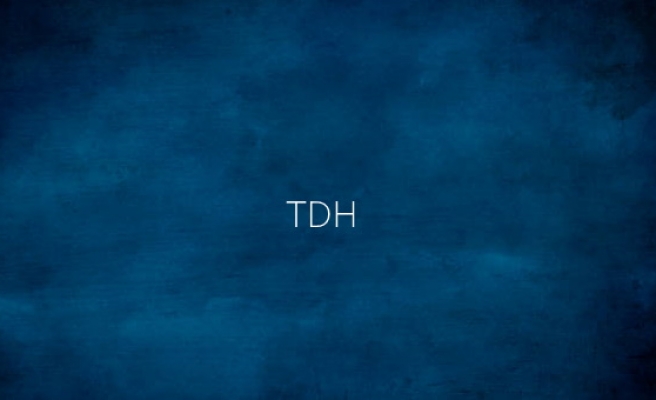 Turkish Suffix of Place -re- -ra-

Earlier we learned of buthis and şu or othat. Putting these words together by suffixing -ra- place of plus the static (locative)suffix -dain, on, at then we form the words meaning here and there etc.

These words are used for a general sense of location.


Turkish Adjective of Location -deki/-dakiwhich is on, in, at

There is really no such suffix -deki in Turkish. -deki is actually two suffixes together.
-de plus an added -ki

The vowel in -ki is invariable it does not follow Vowel harmony Rules.

The -daki makes an Adjective of Location "that which is in."

To help to understand -deki

This suffix is very important. It is heavily used conversation and reading.

The -deki or -daki is added to words to produce an adjective to describe the location of an object.

The telephone [which is] in my bedroom is broken.

Turkish trying to turn everything into an adjective will say thus:

odam-daki telefon is used as an adjective to describe just where the telephone is!
LIT: Room-my-in-which-is telephone.

This method is a particular difficulty as in English we use a relative construction:
The telephone(which is)in my bedroom is broken.

The Turkish aspect differs from English and can only be appreciated by usage and practice, as it is an alien construction for English speakers.-deki can also be used as a location in time scale:

If we need to show movement from or movement to a place or places then we must use a different suffix such as -danfrom or -ato, towards.. in order to modify the meaning:

The same construction is used in English. If a child strays too near to the fire, the mother will say: "Get away from there!".


English does not say come to here or come to there., although in Older English we did use these forms Come hither or Go hence.

However Turkish must use the -a suffix to show movement towards the place.

Turkish is using hence and hither and even thence and thither which we in English no longer use in daily speech.


The meanings have become more generalized in both space and location.

The meanings based on şuralarda are in the near vicinity whilst those based on oralarda are more distant, maybe in another country.

Particular Locations:right here, right there and just where?

If we need to communicate a more particular place and sense of location, as in English we have to be more precise.

This precision in Turkish is achieved by using the suffix -i or -si meaning its.
By adding this suffix Turkish makes the place particular:

This expression should really be used as a complete relationship as in: "bankanın burası" or "evin şurası" or "İngilterenin orası" but this is pedantic and ony used for exact locations:

Then you might answer: Banyodayım.I am in the bath.
[banyo-da-y-ım]

How to say: right here, just there.